Studies of microbiological impact on aroma profile in wine have recently shown that Lactic Acid Bacteria (LAB) can have just as profound a sensory impact as yeast (Silvano, 2019), yet little research has focused on end-user perception of these differences, in white and red wines.

A study was carried out to determine if end-users perceived these differences.

Flash Profiling (FP), a new and powerful Descriptive Analysis technique, was employed to differentiate and describe sensory effects caused by LAB in the wines. Descriptors created by experts during FP were compared to chemical analysis results, and to the usage of those descriptors by consumers.

The study showed that experts can detect differences between the different Lactic Acid Bacteria used for MLF. Certain descriptors, particularly diacetyl and acidity in Chardonnay, and tannin and cherry in Pinot Noir, are linked to chemical analysis, showing that physical differences in a wine can be manifested quite clearly in the sensory profile, even if these differences may seem minor.

The major differences for Chardonnay were shown to be in the aroma profile, which in another study (Marsiglio, 2019) influenced hedonic preference of these experts, notably increasing their preference when wines were creamier. As for Pinot Noir, the most differentiating feature, as noted by the experts, were the nature of the tannins which played a key role on the sensory impact, which again, influenced preference (Marsiglio, 2019).

Meanwhile, while the pattern of consumers’ chosen descriptors mimicked those of the experts, also showing, that whilst consumers may not be as adept to differentiating aromas as experts particularly in red wines, they still do show a tendency toward understanding the minor differences between wines, which are created by different Lactic Acid Bacteria.

This may prove to drive preference in future studies, and it is therefore essential for winemakers to evaluate which wine bacteria they are choosing during the winemaking process.

Whilst the focus of many studies in the past has been on how yeast can dramatically influence sensory perception of a wine, and influence preference (Belda et al., 2017; Swiegers et al., 2005), Christine Marsiglio MW, has shown with this study that LAB can play just as an important role as yeast when it comes to the aroma profile of a wine, but also the tannic structure of a wine. These differences will have an impact on consumer and expert preference, and therefore the choice of wine bacteria should be as important as the type of yeast for winemakers when deciding what style and quality of wine they hope to produce.

This study demonstrates that certain LAB not only convert malic acid into lactic acid but have many other biological pathways that can modulate wine flavours and tannic structure.

To read all about Christine Marsiglio MW's study and methodology, please click here. 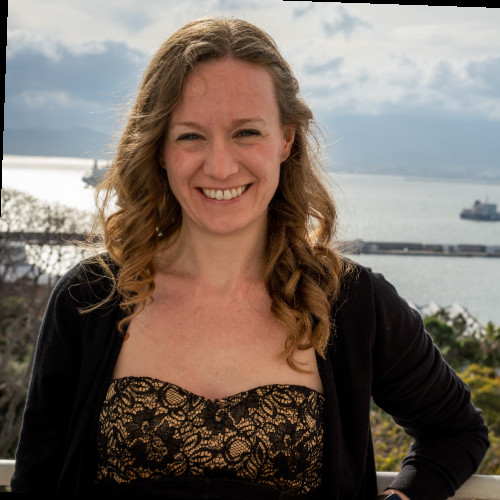